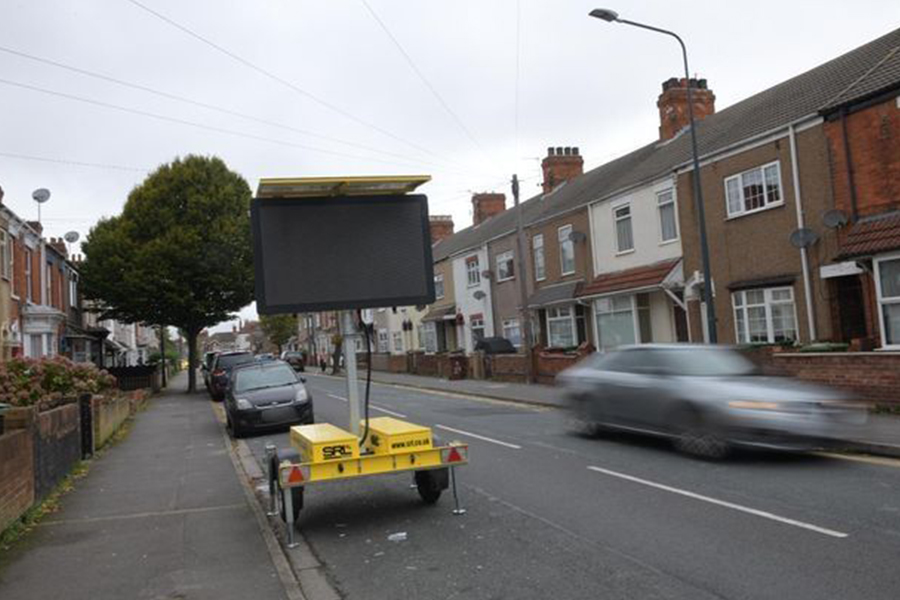 These huge flashing speed signs have been put up in Brereton Avenue today after fed-up residents demanded immediate action.

It comes after yet another high-speed crash on the Cleethorpes street this week in which four parked cars were badly damaged - two of them were completely written off.

A speeding driver was caught on CCTV smashing into the vehicles and a garden wall before fleeing the scene with a passenger.

One resident at the end of his tether resorted to stopping traffic to tell motorists about the 20mph speed limit.

North East Lincolnshire Council had already pledged safety measure would be installed by the end of the year, but following Tuesday night's carnage, signs have arrived today and the remainder of the measures - including speed bumps, will be installed at the end of October.

A council spokesman said: "A series of road safety improvements will be carried out this month on Brereton Avenue in Cleethorpes, with some measures being installed early at the request of residents.

"Whilst the bulk of the works will be starting on Monday, October 28, advanced warning notices and digital 20mph flashing signs will be erected today."

Four mobile motorway-style signs on trailers which take up a car width at the side of the road have been positioned along the route.

Improvements due to be carried out from October 28 will include:

These works are expected to take four weeks to complete.

Councillor Stewart Swinburn, portfolio holder for environment and transport at North East Lincolnshire Council said: “This is an emotive issue for local residents following a number of incidents along this stretch of road.

“For legal reasons, we have to give a period of notice before carrying out these works so cannot bring them forward, however I have listened to residents’ concerns and requested that the more minor works to introduce advanced warning signage and digital 20mph signs be installed immediately.

“We have done an extensive investigation into the collisions that have occurred along this road, analysing data and working with our partner agencies to come up with a scheme that will aim to improve road safety, reduce vehicle speeds and reinforce the 20mph limit.

The works follow an investigation carried out by highways officers in the area and reviewing collision data.

Advanced warning signs will be displayed on Brereton Avenue and letters sent to local residents and businesses before works start.

Access to properties and businesses will be maintained at all times during the works.

North East Lincolnshire Council and its regeneration partner, ENGIE, would like to apologise to residents for any inconvenience while the road safety improvements are carried out. 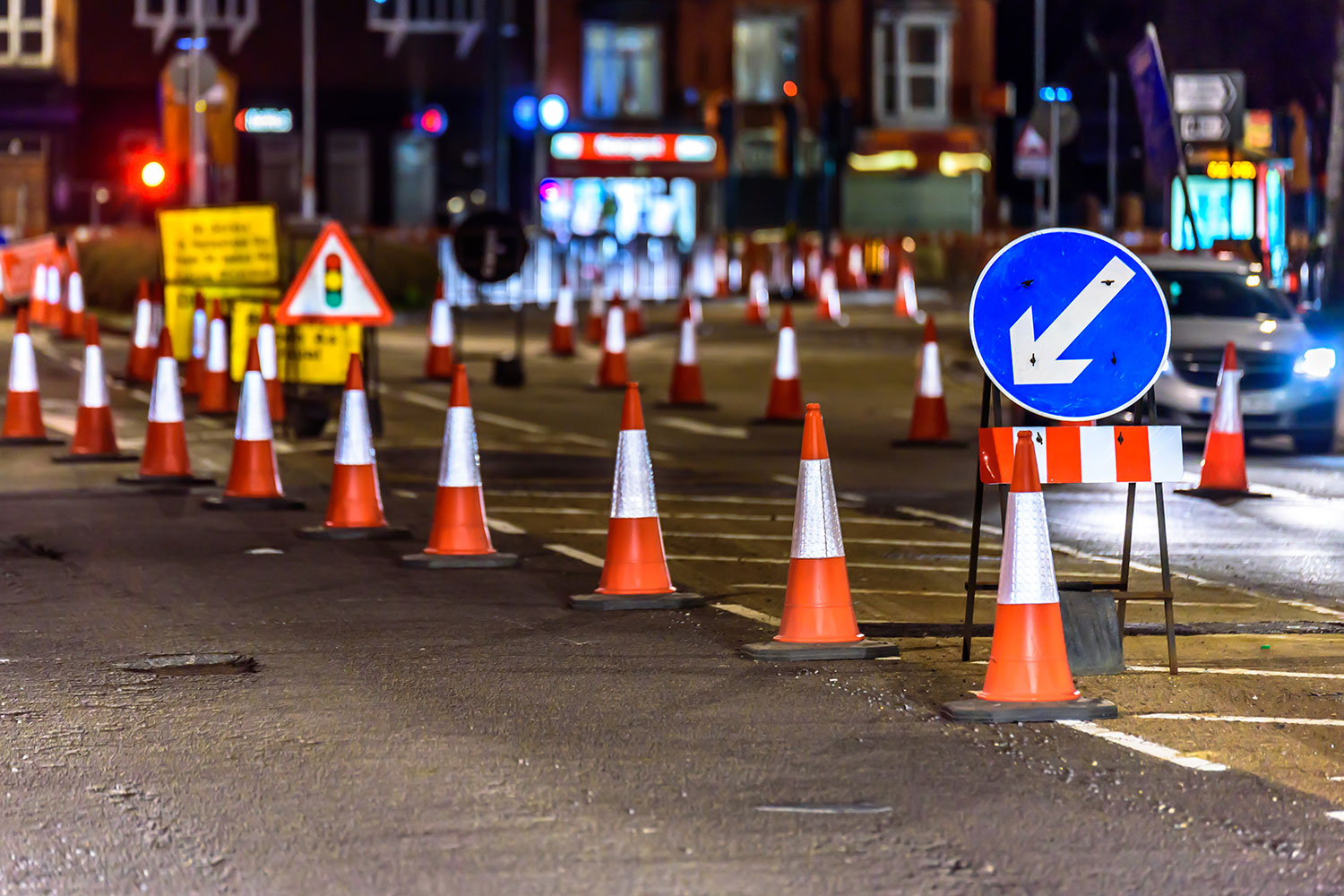 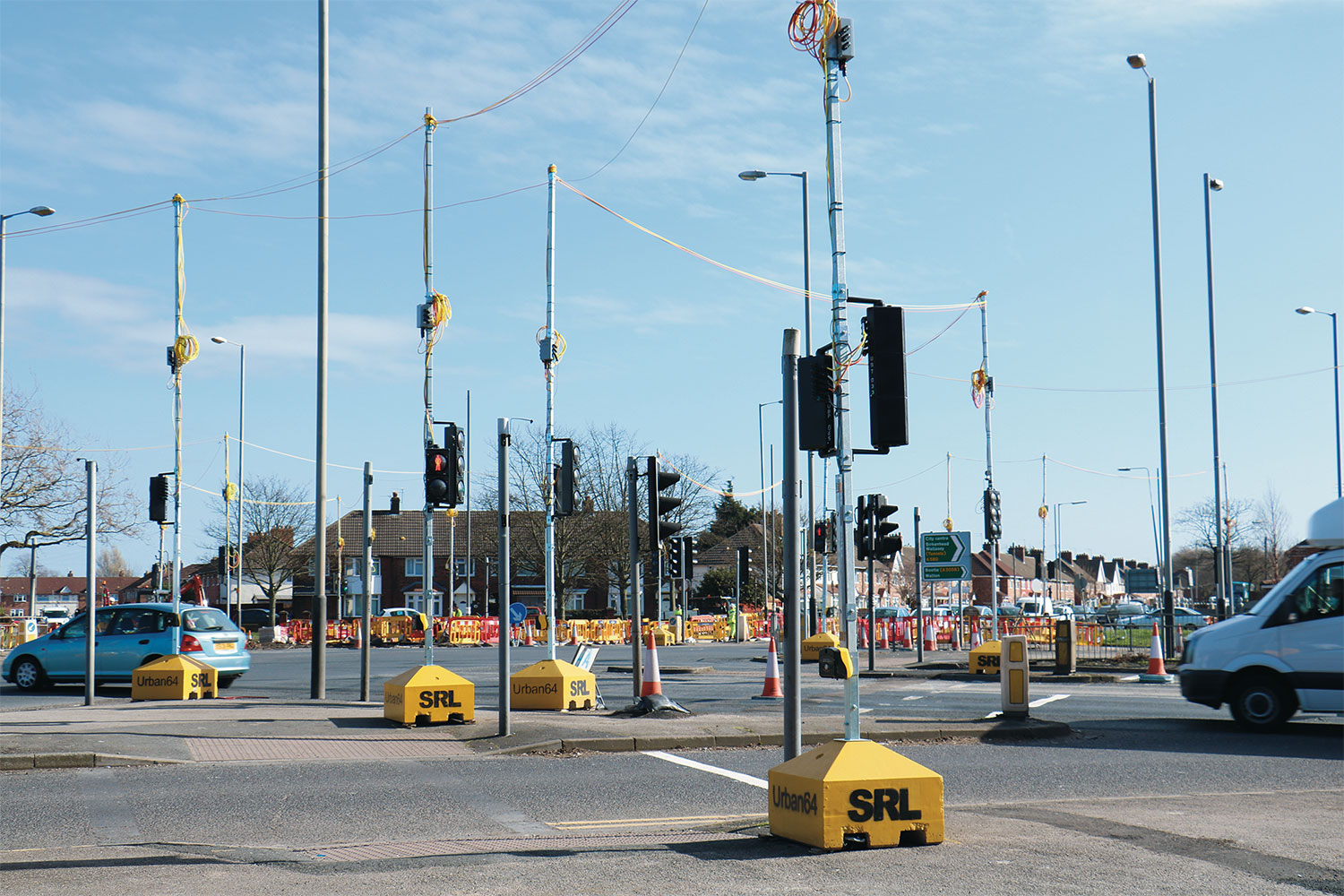 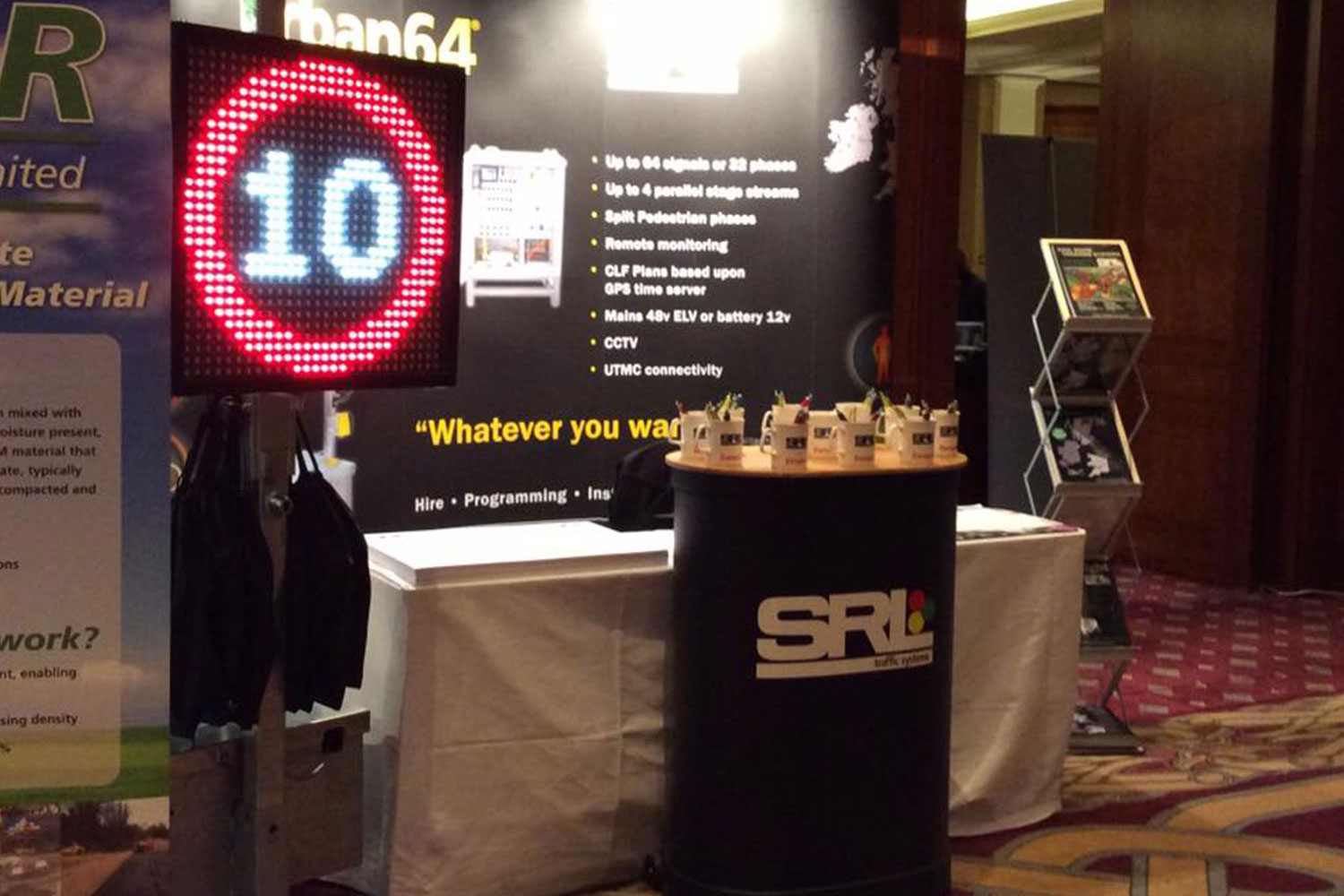