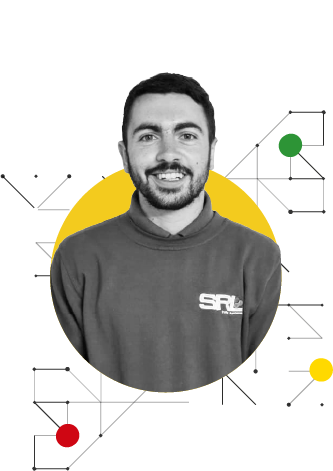 Shining the spotlight on Joe McWilliams

Commitment is definitely a word that’s in our D20 supervisor Joe McWilliams’ vocabulary. Since joining us five years ago as an operative in our Belfast depot at just 22, he has demonstrated an enormous amount of dedication to the business, helping us to achieve significant growth throughout Ireland.

Other spotlights of interest: 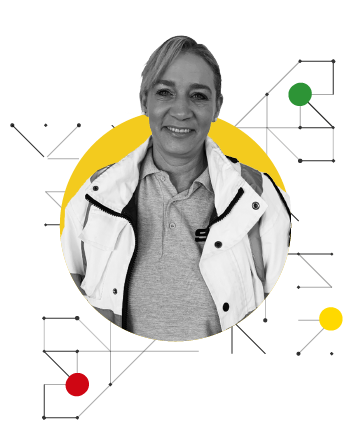 Shining the spotlight on Vanessa Johnson 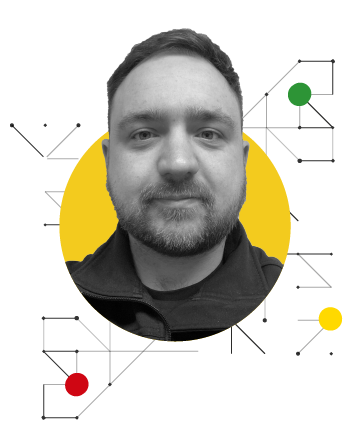 Shining the spotlight on Stephen Daly 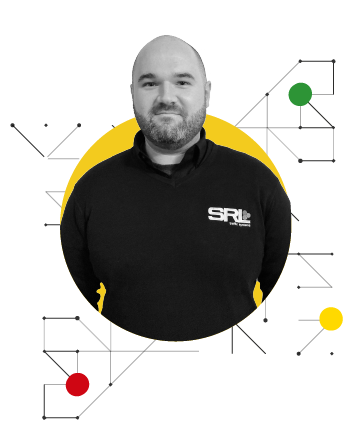 Shining the spotlight on Matt Hunns

“Before joining SRL, I was working on construction sites tiling walls and floors in new builds, private and commercial buildings and domestic properties, so I was used to early starts, hard graft and long hours,” says Joe. “When the job came up at SRL, I knew it was for me – I could see that SRL had a great team of people and was growing rapidly, and I wanted to be a part of that.”

Luckily, Joe is unfazed by new situations and he spent his first day on a call-out learning how to put temporary lights out. “You could say I was thrown in at the deep end, but I’ve always found that’s the best way to learn and build your skills quickly” explains Joe. “I hit the ground running and was entrusted with a lot of responsibility from the very beginning. It was refreshing to work in a genuinely supportive environment where people have faith in your abilities.”

“I’ve always seen SRL as a forward-thinking business, and, as it has grown, I’ve been pleased to take on more duties and build my experience. It’s terrific to have helped put SRL on the map in the north and south of Ireland and I’m proud that the management team has confidence in me.”

Building the foundations for success

His former job as a tiler certainly prepared Joe for the physical demands of his job and he immediately became a formidable member of our team, always striving to offer the best levels of service to our customers. Joe’s hard work soon paid off and he was promoted to supervisor after just 18 months with us.

“I’ve always seen SRL as a forward-thinking business, and, as it has grown, I’ve been pleased to take on more duties and build my experience,” says Joe. “It’s terrific to have helped put SRL on the map in the north and south of Ireland and I’m proud that the management team has confidence in me.”

Describing himself as “up for anything”, Joe is always busy organising customer call-outs and inspections, booking jobs, preparing quotes, arranging battery exchanges, overseeing stock control and maintaining our equipment.

He also works closely with our D21 depot in Dublin and supports the team there whenever they need him. “It really is a team effort here and everyone in D20 and D21 works together to look after customers and provide exactly what they need,” adds Joe. “The team is dedicated 100% to customers – we go the extra mile and don’t ever let them down.”

Joe is never far from his phone and he is always on hand to assist customers, whether it’s day or night. “I received a call at 2am to report that a driver had smashed into a set of lights. Traffic was down to one lane and the customer needed immediate action from us to get a set of temporary lights to the site straightaway. I was there within the hour to install the new lights and get the road back to normal. It doesn’t matter to me what time of day it is – if our customer needs our support, we will be there.”

Joe’s customer base has grown and he now supports them on a number of large projects, including the new A6 dual carriageway from Dungiven to Drumahoe. The 15-mile section of the road is managed by traffic management firm SWS (Sacyr, Wills Bros Ltd, Somague Joint Venture) and is equipped with a number of SRL products, including temporary lights, VMS signage and CCTV.

“SWS was awarded the contract to upgrade the single carriageway into a dual carriageway that will bypass Dungiven, whist also dualling the existing A6 from there to the A2, and we’re very proud to be supporting them on the project,” says Joe. “It’s a high profile stretch of road, with ever changing demands, so it goes without saying that the technology and service we provide must be second to none.”

Conversation flows easily with Joe and he enjoys meeting customers and demonstrating new products, like our CCTV system, when they’re launched. “I’ve met lots of customers recently and shown them our CCTV solution, which is great not just for on-site security, but also for monitoring roads.

“SWS has four CCTV systems installed on the new A6 road and the footage recorded on them has even helped the police with their investigations, so it is an important product that makes a real contribution to road safety.”

Still just 27, Joe has a huge amount of energy and drive and he intends to build on the valuable experience he has gained in his five years at SRL. “I have really enjoyed working at SRL and I never regret leaving my former career to move into the highways industry” he says. “SRL is the best in the industry - it’s as simple as that. No one can compete with the products and service we provide, but it’s the people that really make SRL shine. Everyone, including myself, wants to do the very best for our customers, by supporting and delivering beyond their expectations. I’m proud to be doing just that.”

There’s no doubt that Joe’s zest for life and emphasis on the customer has helped him in his career at SRL. And, with so much passion for his job, he’s sure to go far. 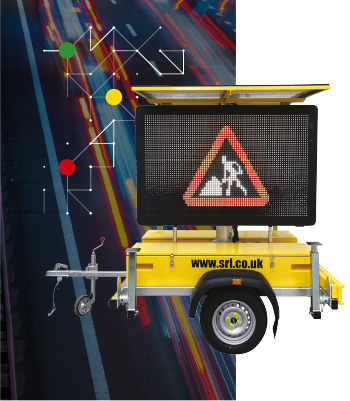 For a limited time only, enjoy one week’s hire, collection and delivery for FREE*